Wetherby Preparatory School has an excellent partnership with St Mary’s Bryanston Square, a local primary school based just around the corner from us. The partnership reflects our strong belief in the value of educational partnerships and an ongoing commitment to sharing good practice and resources with the local community. Different departments have benefitted from this partnership and the collaboration between the schools has allowed the exchange of ideas and interests which ultimately benefits both staff and pupils.

It has been wonderful to strengthen the link between the two schools over the past year.

Year 6 attended an exhilarating Classics event at our campus, here in Marylebone, on Roman Gladiators and Ancient Greek Drama. Year 6 boys enjoyed an exciting event about Greek and Roman Mythology instructed by 8 students from the renowned Classics Department of the University of Oxford. This has been an excellent chance for the boys to attend drama workshops and familiarise themselves with the Roman Gladiators, the famous arenas as well as the work of the Ancient Greek Playwrights such as Aeschylus. The event included visual art, craftwork and drama, leading to a fun performance in the form of a Roman Amphitheatre. The boys enjoyed designing their own Gladiator packs and they familiarized themselves with various weapons the ancient Romans used as well as the various strategies they applied in wars.

Furthermore, the pupils challenged themselves by learning how to write on clay their names with the Greek Alphabet and learned how to perform in the manner of the chorus from one of the most well-known ancient Greek plays, the “Oresteia” by Aeschylus, which was staged with huge success in London a few months ago. Oxford University staff ran the workshops in collaboration with the Classics Department at Wetherby. The boys also enjoyed the tea break between the two workshops with lots of fruits, sweets and cakes.

The Games department organised a touch rugby tournament at Wetherby Sports Ground. Year 6 St Mary’s boys and girls were picked up from their school and taken to the sports ground where a fun filled and competitive afternoon playing against our own boys awaited them. 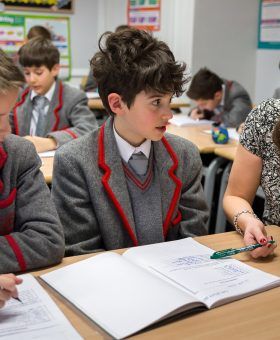 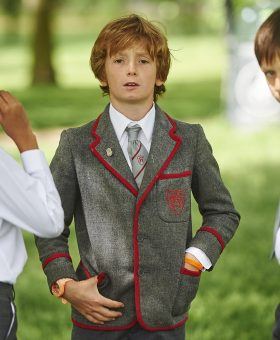 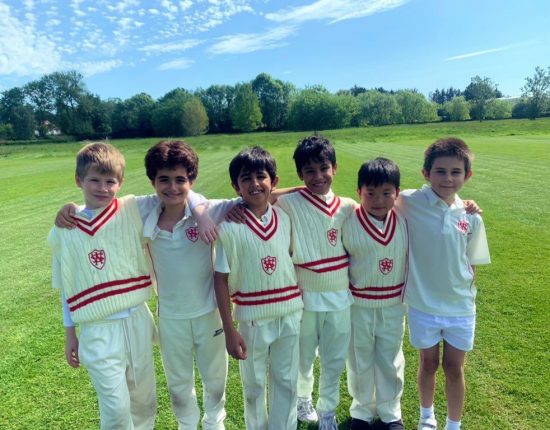 Westbourne
18388
Chepstow
12603
Pembridge
10536
Dawson
10090
We use cookies on our website to give you the most relevant experience by remembering your preferences and repeat visits. By clicking “ACCEPT ALL”, you consent to the use of ALL the cookies. However, you may visit "Cookie Settings" to provide a controlled consent.
Cookie SettingsReject AllAccept All
Manage consent

This website uses cookies to improve your experience while you navigate through the website. Out of these, the cookies that are categorized as necessary are stored on your browser as they are essential for the working of basic functionalities of the website. We also use third-party cookies that help us analyze and understand how you use this website. These cookies will be stored in your browser only with your consent. You also have the option to opt-out of these cookies. But opting out of some of these cookies may affect your browsing experience.
Necessary Always Enabled
Necessary cookies are absolutely essential for the website to function properly. These cookies ensure basic functionalities and security features of the website, anonymously.
Functional
Functional cookies help to perform certain functionalities like sharing the content of the website on social media platforms, collect feedbacks, and other third-party features.
Performance
Performance cookies are used to understand and analyze the key performance indexes of the website which helps in delivering a better user experience for the visitors.
Analytics
Analytical cookies are used to understand how visitors interact with the website. These cookies help provide information on metrics the number of visitors, bounce rate, traffic source, etc.
Advertisement
Advertisement cookies are used to provide visitors with relevant ads and marketing campaigns. These cookies track visitors across websites and collect information to provide customized ads.
Others
Other uncategorized cookies are those that are being analyzed and have not been classified into a category as yet.
SAVE & ACCEPT